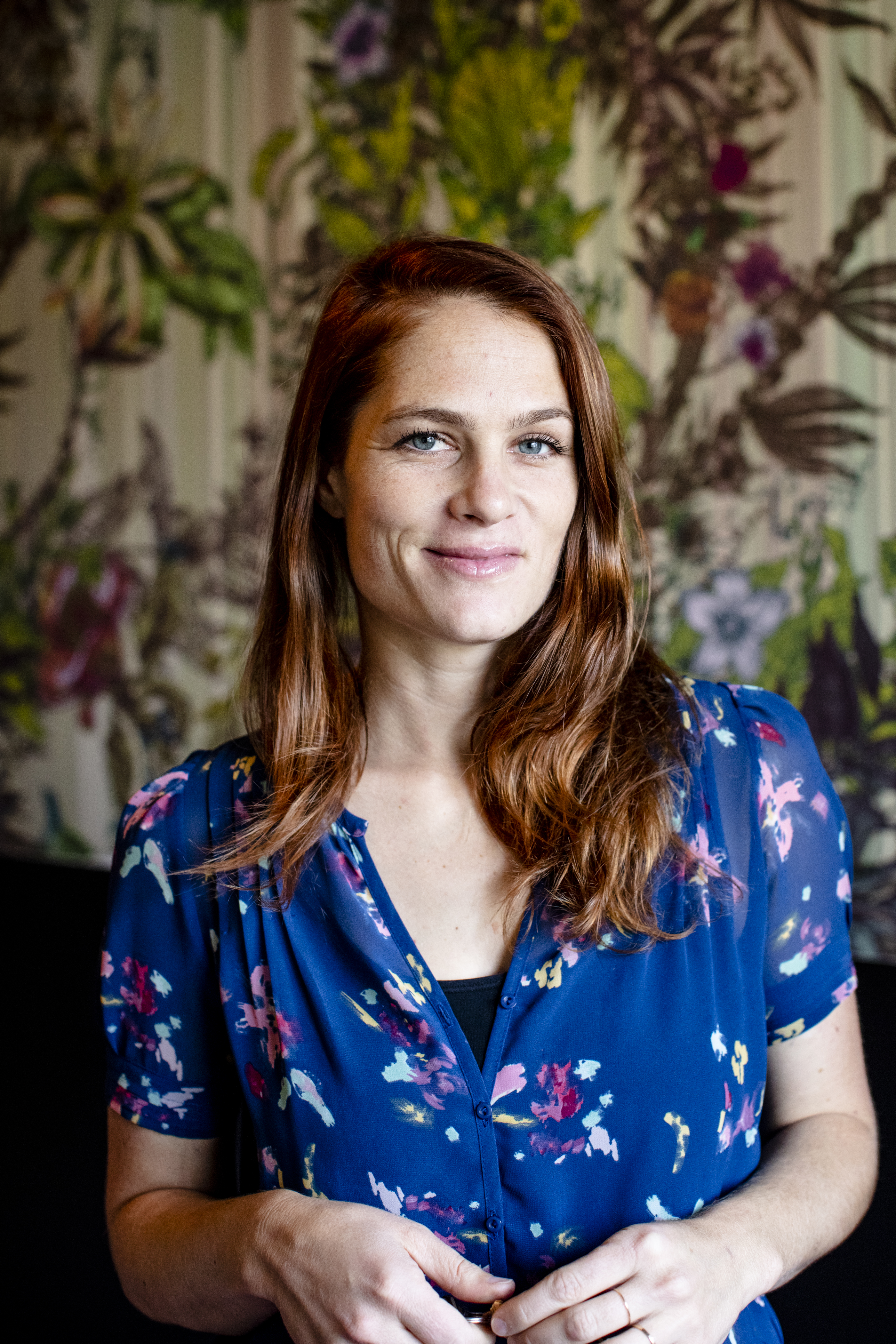 Handline and Lowell’s Executive Chef and co-owner Natalie Goble’s modern Californian cooking celebrates the region’s bounty and pays homage to the early immigrants who brought their cooking techniques and ingredients to the Golden State.

Goble began her restaurant career in the front of the house while in high school, and after graduating from UC Santa Cruz became the farmer for her family’s Two Belly Acres organic farm in Sebastopol. What began with Goble supplying fresh, organic ingredients to Lowell’s (which at the time was named Peter Lowell’s)—a West Sonoma County organic eatery that specializes in local, sustainably-produced ingredients—became one of the original farmer-restaurant relationships in the region.

For five years she carefully cultivated the farm’s organic produce and supplied Lowell’s with beautiful, fresh ingredients. Out of a strong interest in following the ingredients from the farm to table, Goble began in the kitchen training alongside Lowell’s chef Jeremy Whitcomb—learning cooking techniques and how to prepare the restaurants’ Italian-influenced salads, pastas, and inventive vegetarian dishes. She eventually became Executive Chef for Lowell’s restaurant, and opened Handline as Executive Chef and co-owner in fall 2016.