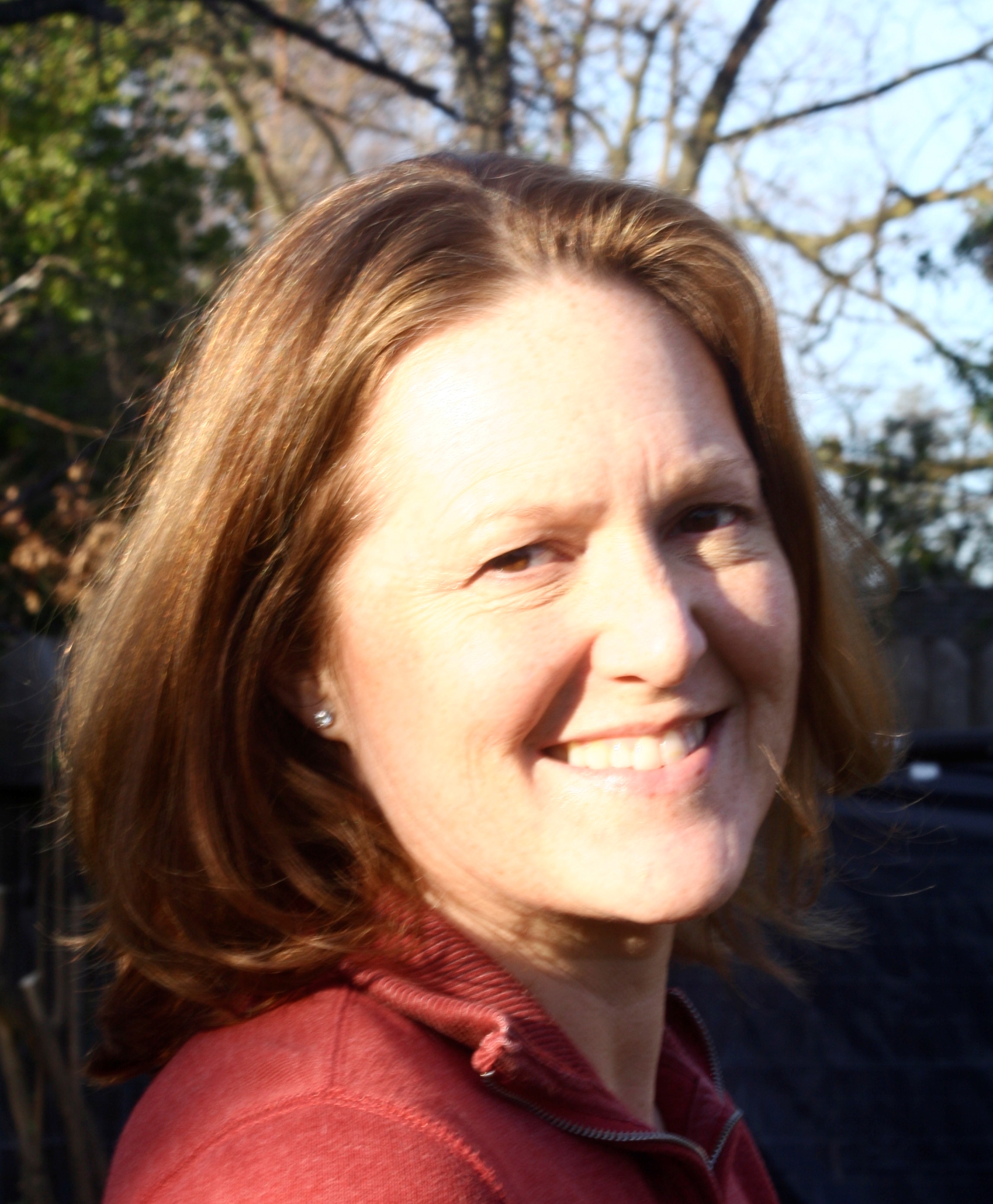 Heidi Sanborn,
Executive Director
Biography
Heidi has been a trailblazer in the solid waste industry in California for
over 25 years, working with companies, governments and the public to reduce waste, improve product design and recyclability, and
implement cost-effective projects and policies which protect human and environmental health. Heidi earned a B.A. in Political Science –
Public Service from the University of California at Davis and a
Master of Public Administration from the University of Southern
California.
Collaborating with local government leaders, Heidi started the California Product Stewardship Council (CPSC) in 2007 to change the way product waste is funded and managed. Since 2007, Heidi has led CPSC to become a nationally recognized leader and driver for innovative product stewardship programs across the country. Heidi’s collaborative, yet tenacious, problem-solving approach has delivered unprecedented success in developing Extended Producer Responsibility (EPR) public policy at national,
state and local levels. She
engages with
diverse stakeholder groups to create and promote best
-in-class product stewardship programs for pharmaceuticals, mercury thermostats, carpets, paint, mattresses and batteries. Nationally, Heidi supported the adoption of EPR policies by the National League of Cities (NLC) and the US Conference of Mayors. In 2008, CPSC successfully co
-sponsored AB 2347 with the Sierra Club, creating a comprehensive statewide take-back program for mercury thermostats to reduce mercury
pollution in the environment. CPSC has also sponsored SB 1229 in 2016 to provide liability protection to pharmacists hosting medicine collection bins. Heidi influenced the formation of product stewardship councils in other states, which respectively passed EPR legislation. A major milestone in Heidi’s career involved providing technical support to
Alameda County as it adopted the first EPR ordinance in the country which was challenged by manufacturers but
Alameda won after the 9th circuit court of appeals ruled in its favor
and the U.S. Supreme Court refused to hear the case. Alameda lead
the country in determining the “legal rules of the road” in regards to local government authority to hold producers of products responsible for their
management at end of life which was a game changer in our industry with over 15 counties and cities in the US having passed EPR for medicines and sharps in four states. Due to the national impact of CPSC’s work, in 2015,
Heidi and others formed the National Stewardship Action Council to advocate for a circular economy all over the U.S. NSAC was the sponsor of AB 1158 which became law in California in 2017 to improve the product stewardship program for carpet.Heidi speaks throughout the world to raise awareness about product stewardship. She has been frequently published on the topic and done interviews on NBC Nightly News
, National Public Radio and quoted in the Wall Street Journal
, to name a few. Heidi continues to lead CPSC’s product stewardship
efforts as she contributes to committees and workgroups, testif
ies to councils and courts, and shares important policy information with the world