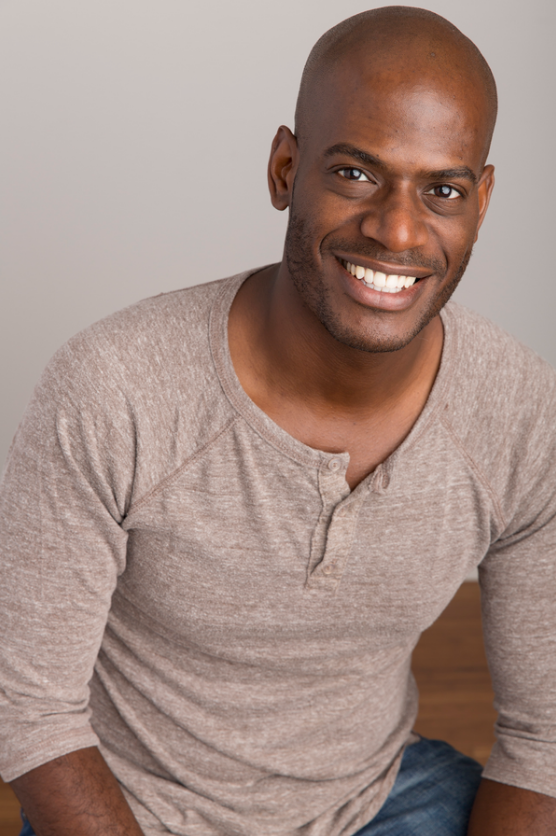 Eric Jackson has been a Costume Designer for Sonoma Arts Live, and for over 6 years a performer, Costume Designer, Props Master, Assistant to the Artistic Director and stage Director for the Transcendence Theatre Company. NYC performing credits include stage, television, film, and commercial work. Broadway: THOROUGHLY MODERN MILLIE and Mel Brook’s YOUNG FRANKENSTEIN. Some National Tours: THE BOOK OF MORMON, DREAMGIRLS, RAGTIME, and CHICAGO. Eric has been a Guest Instructor of the performing arts at the University of Alabama, Birmingham and Siena Heights University and has taught workshops and masterclasses in New York City with the Broadway Student Lab, Broadway Artists Alliance, and the Broadway Classroom. He graduated with a BFA from the University of Michigan.