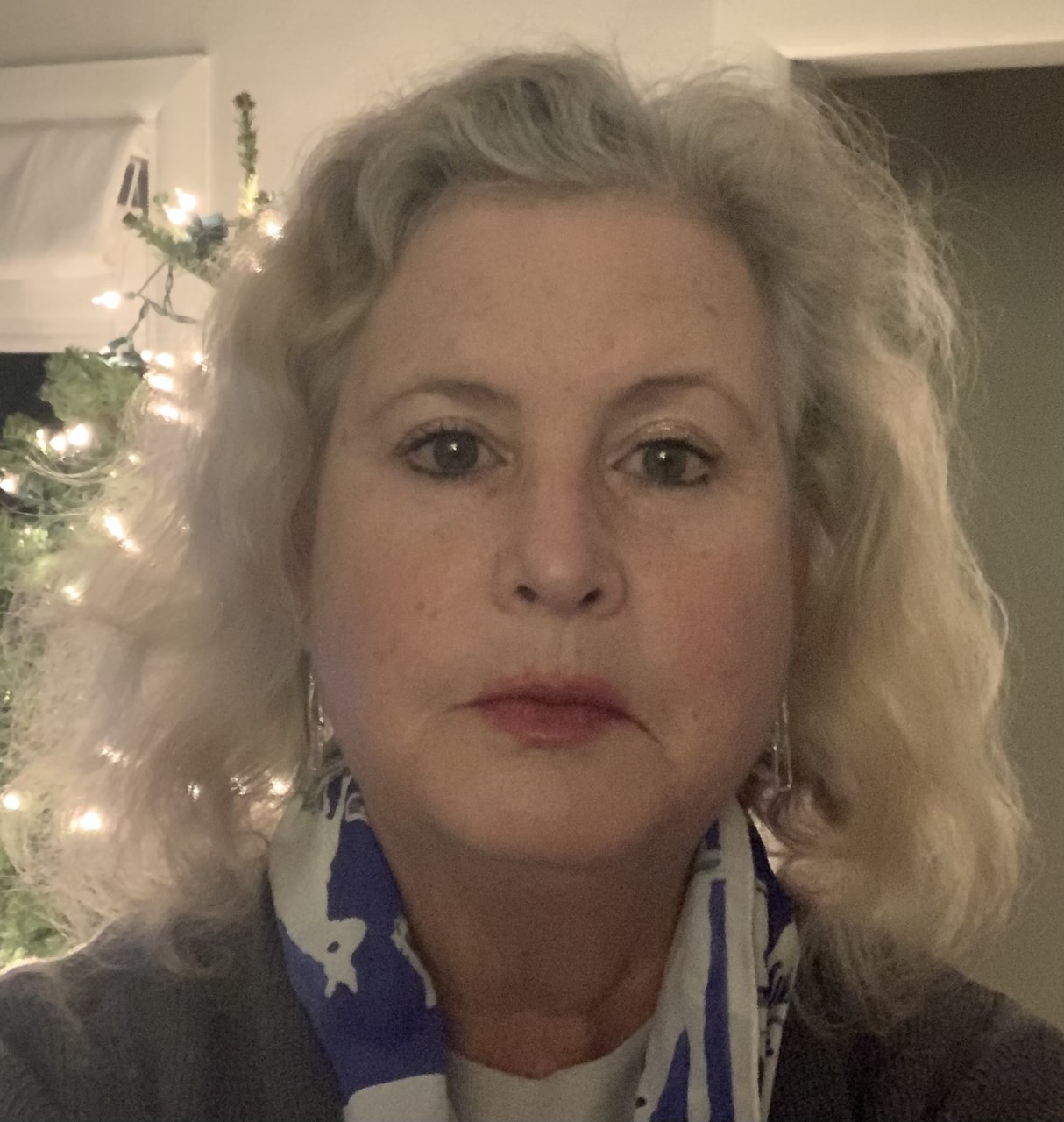 Debora Fudge has been a Councilmember for the Town of Windsor since 1996. She is the only 6-time Mayor of Windsor. She has worked hard to change Windsor from an exit on the highway to a town with a heart, being one of the key people that helped create Windsor’s Town Green and Downtown. Windsor has won national and regional awards for its transit-oriented development.

Deb has served on the Sonoma Marin Area Rail Transit Board for 17 years. She served as Chair twice and was proud to preside over the opening ceremonies in August of 2017. Deb also serves as Vice Chair of Sonoma Clean Power and as Chair of Zero Waste Sonoma.

Deb has recently finished remodeling her 1934 era farmhouse, and now it is 95% zero net energy with heat pumps and solar.