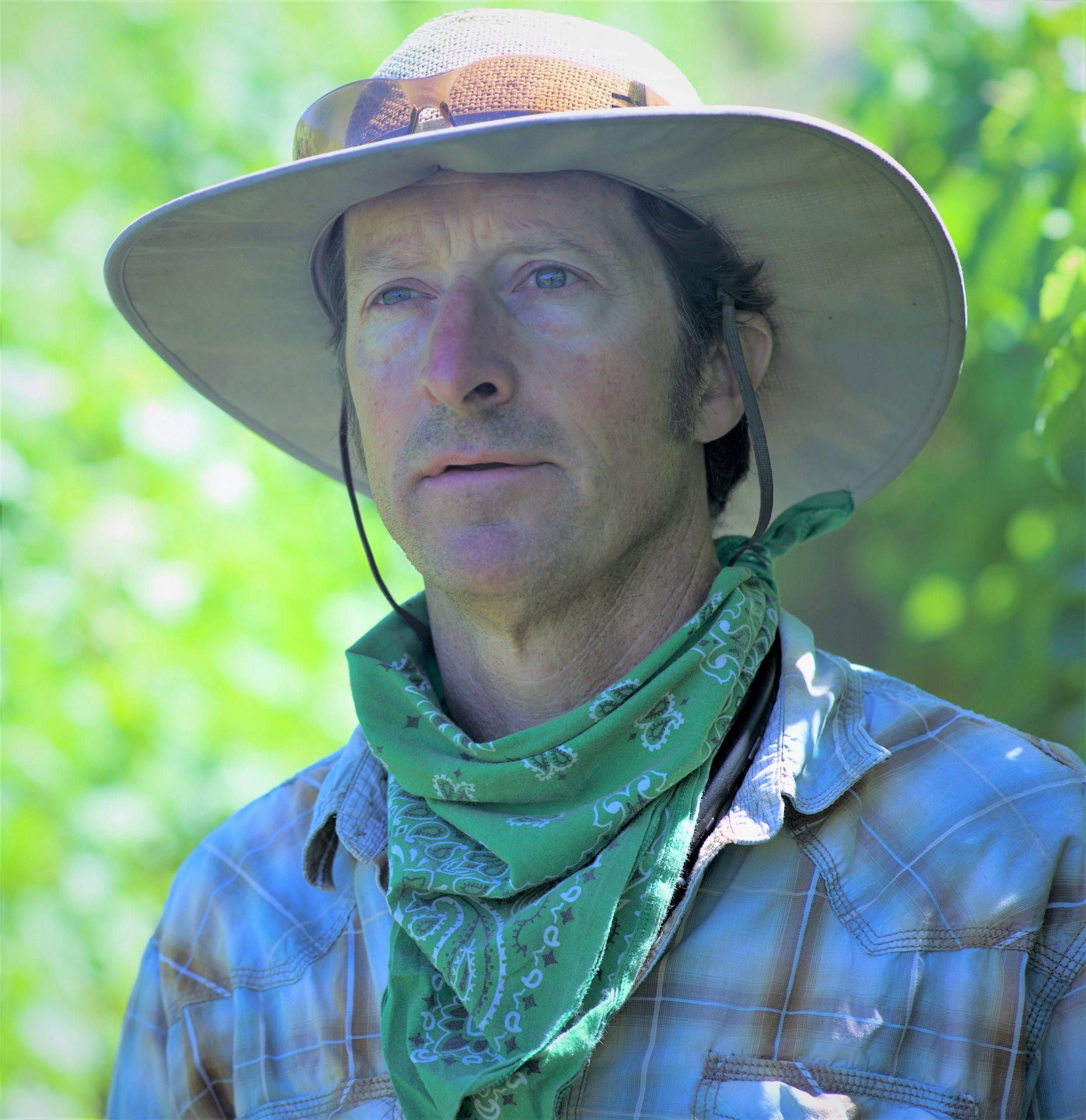 Darek Trowbridge is Farmer, Winemaker, Cidermaker, and Owner at Old World Winery, a natural winery and working farm founded in the Russian River Valley of Sonoma County, California, 23 years ago in 1998 as one of the first dedicated natural wineries in California. Darek’s training in Viticulture started 33 years ago with his Uncle, Lee Martinelli – owner of Martinelli Winery, in 1987; followed by a Bachelor’s Degree in Viticulture from Cal Poly, San Luis Obispo, in 1993. Darek received a Master’s Degree in Enology from Fresno State in 1997 – it was during this period that Darek learned the distinct difference between the natural winemaking of his grandfather, Lino Martinelli, and the manufacturing process they taught in school at that time. Old World Winery was then founded to begin again and make wine with an artistic presence allowing wild fermentation and experimentation.

In 2012 Darek started making a Regenerative Composted Mulch for use in his Biodynamic and Regenerative farming and to help revive 120 year old vines that his great Grandfather once tended. From that success he has brought this material to 6 other ranches that are now farmed by Darek regeneratively. In addition, Darek grows food crops and eggs on a small market garden using the Regenerative Composted Mulch. This has provided sustenance for many customers, friends and family and acts like a demonstration project for visitors to see how to grow crops without (soil organic matter destroying) tillage using Darek’s soil amendment.

And whether it’s wine grapes or zucchini Darek is always sequestering carbon into the soil without subsequent loss back into the atmosphere via tillage.